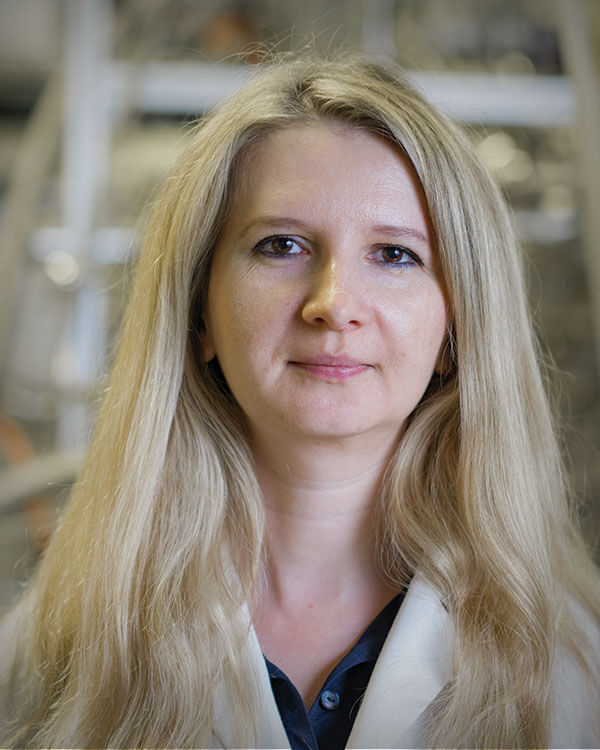 The first research direction is the introduction of low-energy plasma radiation to bring a new dimension to the existing radiation biochemistry. Our initial efforts focused on the development of several atmospheric pressure plasma jet (APPJ) sources and the detailed characterization and the full exploitation of their biocatalytic effect. Simultaneously to this effort, we also apply the constructed sources to biological cell irradiation. Research into cancer cell irradiation by a cold plasma started ca. 2010, when it was hypothesized that the plasma can activate cell apoptosis, i.e., events that lead to specific changes in cell morphology, which may eventually lead to cell death, in sharp contrast to necrosis, which happens immediately following some events.

The main aim of the second program is to provide a comprehensive understanding of dissociative electron attachment (DEA) to gas-phase molecules, primarily biomolecules, with implications of this process for DNA fragmentation and radical formation responsible for cell damage. We conduct an experimental study of gas-phase DEA measurements of compounds, which includes the peptide bond linkage, to gain a better understanding of the effects of ionizing radiation on amino acid, peptide, and protein structures. These compounds can serve as model peptides; thus, they were selected as the first molecules to be investigated in the frame of our newly-constructed, high-resolution, DEA-specialized chamber. Definitively establishing molecular fragmentation patterns is of high importance for many areas of basic and applied science dealing with electron donor-acceptor interactions. Therefore, our data provide valuable information to support the computationally-determined reaction pathways, which are useful to radiation therapy, radiodiagnostic, radiation protection, and biochemical modeling.