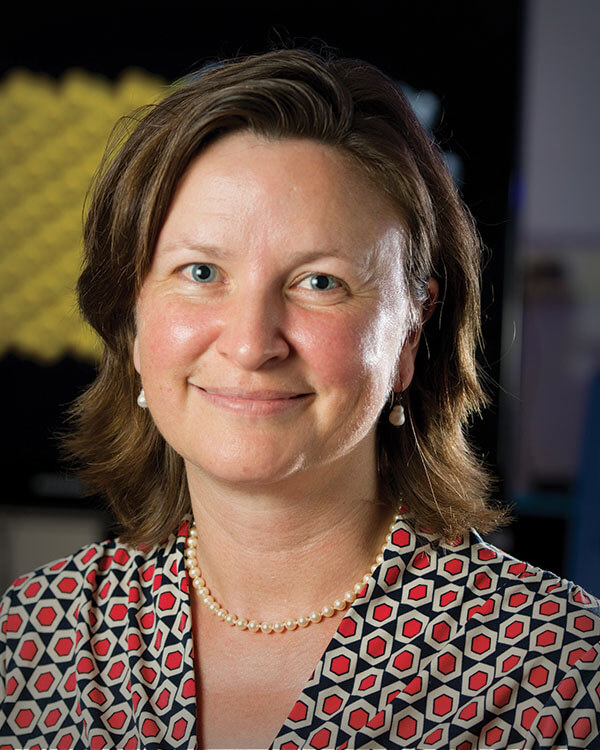 Protein Folding in the Cellular Environment

Proteins are long flexible polymers, yet each must fold into a specific 3D shape in order to carry out its specific cellular function. Failure of protein folding mechanisms, often due to genetic mutations or adverse conditions such as thermal or chemical stress, is the cause of numerous human diseases including cystic fibrosis, Alzheimer's disease, juvenile cataracts, and many forms of cancer.

Almost everything that we know about how proteins fold is from test tube refolding studies using full-length, chemically denatured proteins. Yet in the cell, every protein is synthesized (translated by the ribosome) from N- to C-terminus by the ribosome. N-terminal portions of the protein can therefore begin to fold before the C-terminus has been translated. The introduction of a protein to its energy landscape for folding during translation is hence quite different from the energy landscape for the folding of a full-length polypeptide chain. Studies from our lab have revealed that folding intermediates populated during refolding in vitro can be populated quite differently during vectorial folding during translation, or secretion of an unfolded protein from one side of a membrane to the other. These changes to protein folding mechanisms can alter the likelihood of protein aggregation.

We exploit a diverse array of biophysical techniques in order to determine the effects of vectorial folding on protein folding mechanisms, the population of folding intermediates,and folding outcome. Of particular interest: