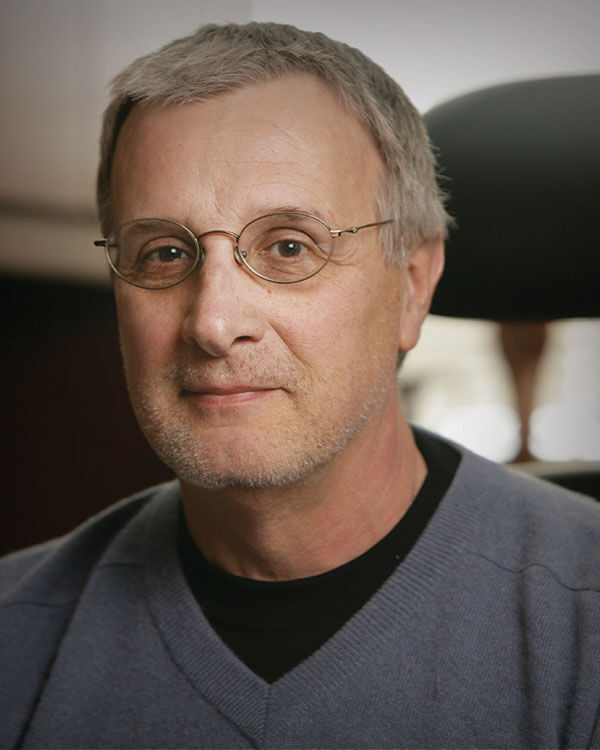 During the past four decades, my laboratory has investigated the biochemistry, biophysics, and biology of the hemostasis system. With respect to the fibrinolytic pathway of hemostasis, we have expressed many plasminogen (Pg) ligand binding domain (kringles) mutants and applied structural and dynamic NMR, scanning and isothermal calorimetry, surface plasmon resonance, fluorescence, and X-ray crystallography in order to understand fine points of ligand binding to these proteins. We have been very active in X-ray and NMR structural analysis of isolated ligand/kringle complexes. While C-terminal lysine on proteins is the normal ligand for these kringles, we showed by NMR and X-raycrystallography that internal amino acid side chain interactions isosteric with C-terminal lysine can allow peptides to bind tightly to Pg and plasmin, thus utilizing the lysine binding site for other types of productive interactions. We were the first to apply thermodynamic principles to establishing kringles as independent domains in Pg. This provided relevance to their study outside of their normal environments in the protein. We were the first to identify the conformational and activation properties of the tight (T) and relaxed (R) conformations of Glu1-Pg, to identify the activation peptide in modulating this conformation, and to show that Glu1-Pg undergoes the largest conformational change described in the biochemical literature upon binding to certain ligands. In the past decade, we have translated these structural findings into transgenic to study the pathogenesis of the hemostasis system.

Our laboratory has also been studying the structure and function of small natural Vitamin K-dependent gamma-carboxylated peptides originally isolated from venomouscone snails, and now synthesized in the laboratory. These self-contained peptides are ideal models of protein coagulationåÊë_-carboxyglutamate domains, and also function as inhibitors of ion flow through the NMDAR channels on neurons. Studies in our laboratory have solved NMR and X-ray crystal structures and dynamics of both apo- and metal-bound forms of these peptides. Variant peptides have been used to identify critical residues that contribute to NMDAR subunit specificity. These variant peptides have been employed in electrophysiology studies of select NMDAR subunit transfected cells to determine effects on neuronal function and signaling.